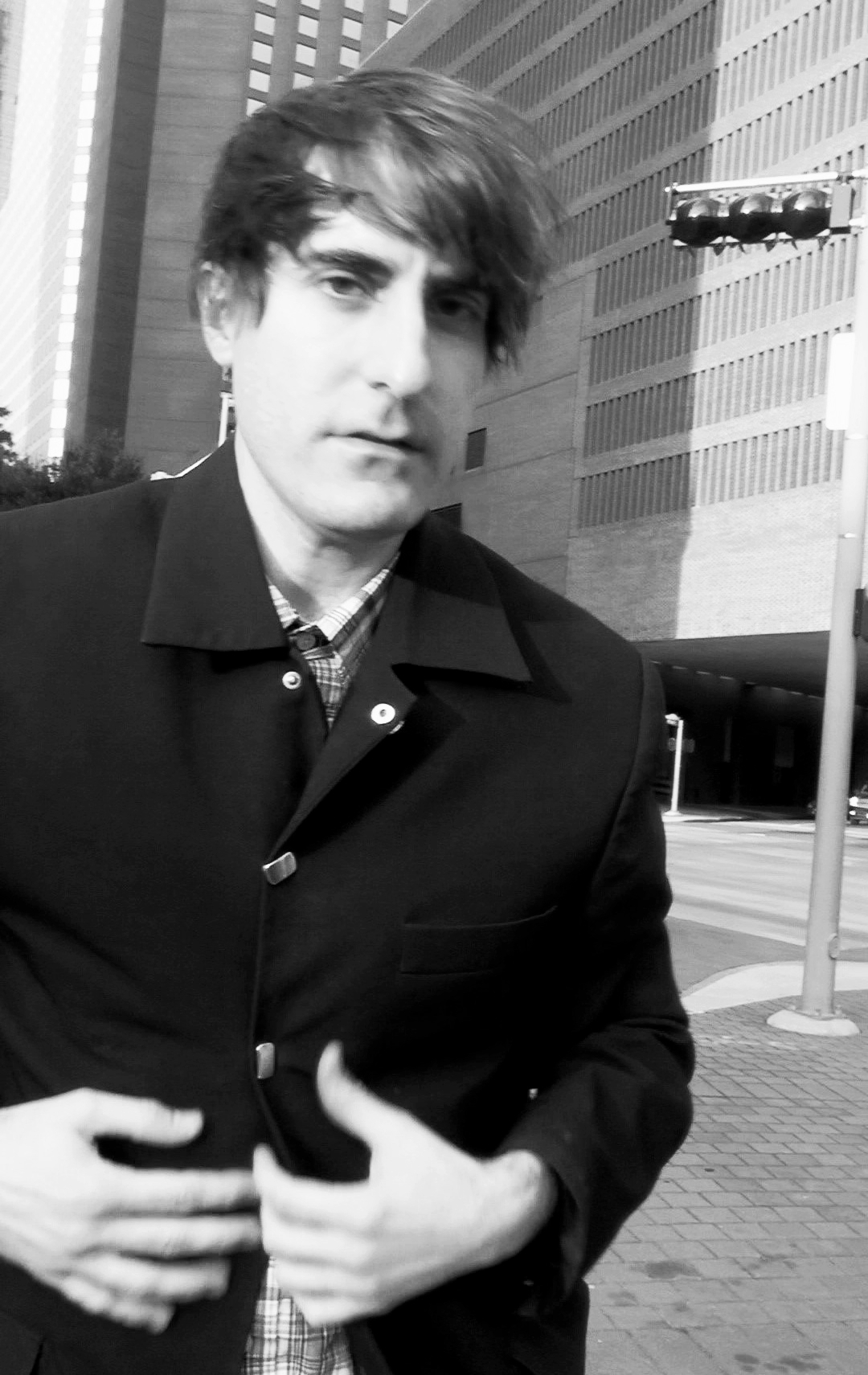 “...The concert proceeded with a late-Romantic Robert Schumann of the highest quality: the Symphonic Etudes, Op.13—brilliant, idiosyncratic, pointed, lots of applause... the energy-charged, Texan piano technique of Improvisation No.1 fused chromatically with the Bavarian church bells in such a way that, immediately after the bells fell silent, the audience could sense how space, moment, and acoustic unified into one strong experience."
- Münchner Merkur

American pianist, improviser, and composer Steven Termini is the focus of two full-length documentaries and a growing discography of ten audio recordings. One of today's highly-unique performing artists, Termini has performed internationally in Russia, Germany, England, Norway, Australia, and the USA. His daring, completely-improvised concerts have electrified audiences, leaving them skeptical that the complex performances are actually made-up on the spot (although they truly are), while his performance and compositional prowess have been recognized even from a young age, including Second Prize in the Boston Conservatory's national Competition for Young Composers and a critically acclaimed solo concert at the Kloster Andechs, which led the Süddeutsche Zeitung to ponder afresh whether the opening works of Termini's European debut were truly spontaneous:

“The concert began with the artist's own works, which remained completely open as to whether they were pre-written compositions, or spontaneous improvised ideas [they were in fact improvised]. In any case, the courage and ingenuity required, if it was indeed improvisation, are quite unusual for one of today's pianists.”

Termini's eclectic Concerto for Violin and Orchestra (Halling Variations) was given its World Premiere in St. Petersburg, Russia, by Australian violinist Sun Roh and the State Academic Capella Philharmonic Orchestra under the baton of British conductor Rudi Eastwood. Termini subsequently joined Ms. Roh for concerts which included the three Brahms Sonatas for Violin and Piano at St. Petersburg's Sheremetev Palace and Moscow's Roerich Museum. The World Premiere of his epic 50-minute Sonata No.2 for Violin and Piano is featured on the new album, Sun Roh, Steven Termini, Live in Sydney (The Archive Recording).